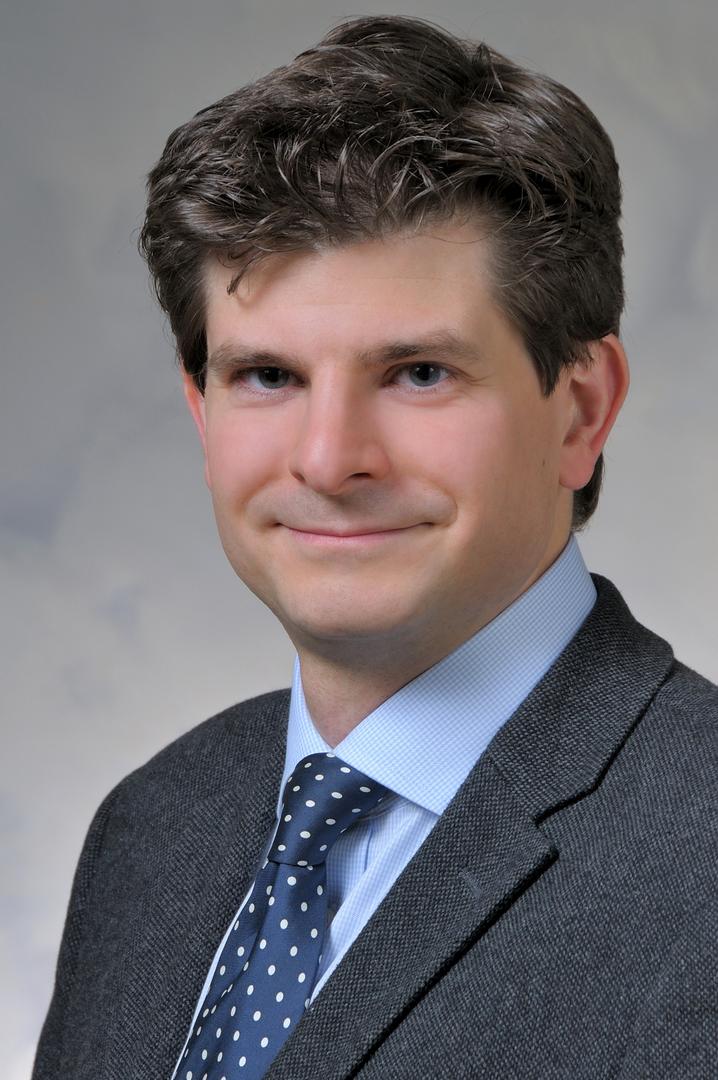 In the legal practice, from 2006 to 2011 he served at the Office of the Attorney General in Budapest and from 2011 to 2020 he was a chief counsel at the Constitutional Court of Hungary. From 2020 to 2022 he was working as a policy advisor at the European Parliament in Brussels where his focus was on European constitutional affairs. He currently teaches at Mathias Corvinus Collegium and the Hungarian Diplomatic Academy and has previously taught various fields of international public law at Pázmány Péter Catholic University. He has published numerous articles on contemporary international legal and constitutional questions in various academic, intellectual and popular journals. His work on international economic and human rights law has been published, among others, by Edward Elgar Publishing and Central European Journal of Comparative Law. He is the author of Alkotmányjogi utazás Amerikában [Constitutional Journey in the United States] (MCC Press, 2021). He has translated, cotranslated and edited a number of books related to U.S., international law and politics including, among others, Joshua Muravchik, Földre szállt mennyország [Heaven on Earth] (2014), Amerikai konzervatív gondolkodók [American Conservative Thinkers] (2017), John Baylis and others, A világpolitika globalizációja [The Globalization of World Politics] (2020). He speaks English and French.