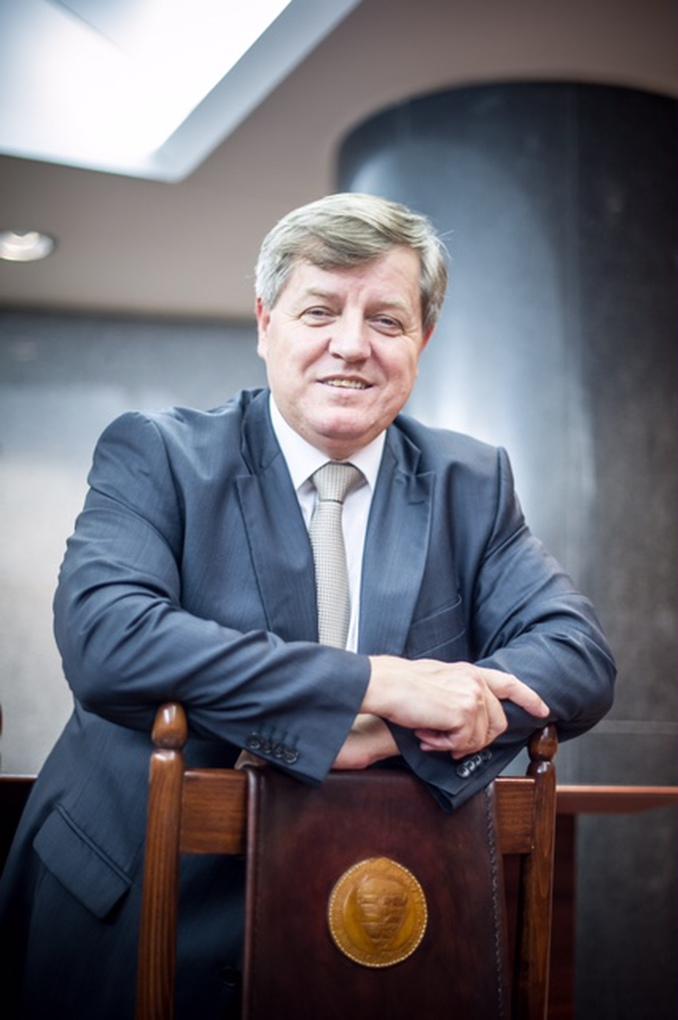 István Stumpf, PhD serves as the Government Commissioner responsible for model change of Universities and the President of the board of the foundation maintaining the newly founded University of Tokaj. In 2021, he was appointed to be a member of Government Committee for Rural Development. Later on, He became an honorary member of the Hungarian National Museum Advisory Board. Previously he was the Founding Director of István Bibó College at Eötvös Loránd University in Budapest (1982-1988).

He holds a university degree in Law, an MA in Sociology and a PhD in Political Science. He spent years in the USA as a German Marshall Scholar and IREX scholar (Harvard University, Kennedy School of Government, and GWU, Graduate School of Political Management).

Professor Stumpf has been a Senior Researcher at the Political Science Institute of the Hungarian Academy of Sciences since 1987; Professor of Constitutional Law and Political Science Department of Széchenyi István University Faculty of Law, and Eötvös Loránd University, Faculty of Law. He is a Senior Research Professor at National Civil Service University, American Studies Research Center since 2018.

He is author and editor of numerous articles and books in the field of political socialization, parties, electoral systems, constitutional and governmental structures, separation of powers and the rule of law. His latest books “Constitutional Jurisprudence and Constitutional Identity” has been published by Gondolat Publishers in 2020 and “Reinventing Government: Constitutional Changes in Hungary” in 2017.