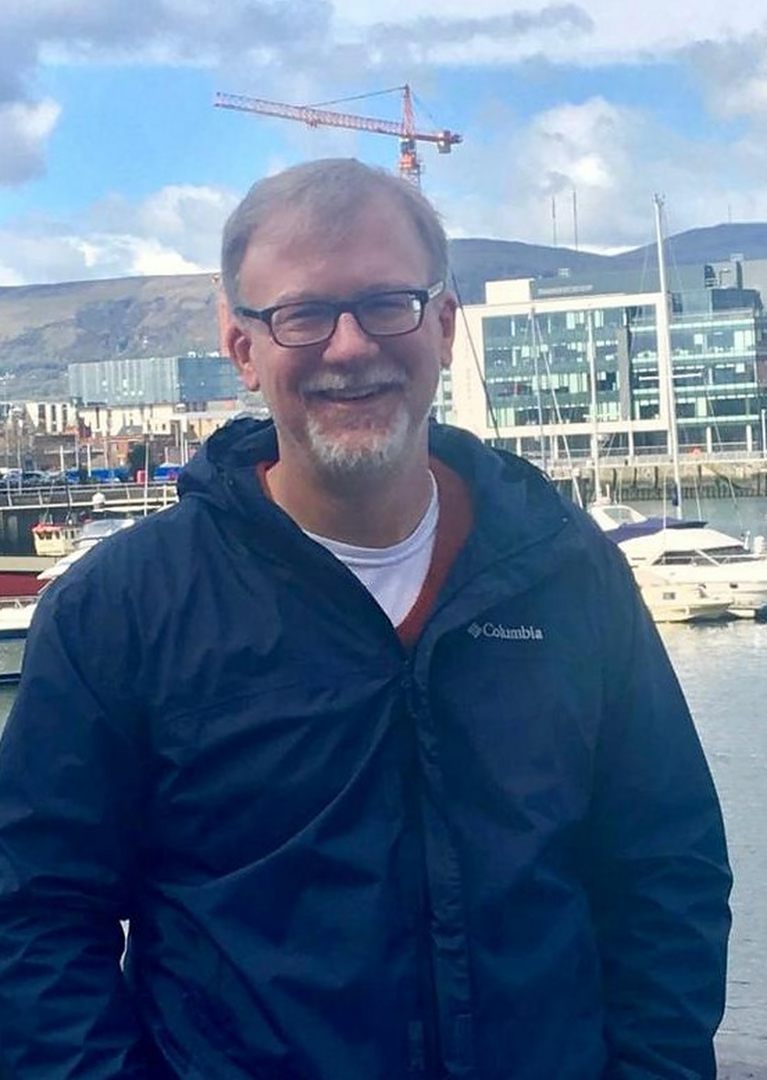 Dwight Nystrom, PhD, is a senior fellow at the Institute for American Studies, focusing on international energy, trade, and climate change issues, among others. Prior to joining the Institute, Dr. Nystrom was a career Foreign Service Officer at the U.S. Department of State, where he worked for over 23 years.  His assignments include Moscow, Tbilisi, Kabul, Brasilia and several tours in Washington, D.C.  During his career as a diplomat, he focused on economic and political issues, including energy and trade relations as well as promoting U.S. business overseas.  Before joining the State Department, Dr. Nystrom was an Assistant Professor at Montana State University and a Visiting Instructor at the University of Louisville.  He received his Ph.D. in Economics from Auburn University and a B.A. in History from the University of Iowa.  His dissertation was titled, “The Effect of the 1984 Waxman-Hatch Act on New Drug Development.”  Dwight speaks Portuguese, Spanish, Russian, some Georgian, and is trying (slowly and painfully) to learn Hungarian.