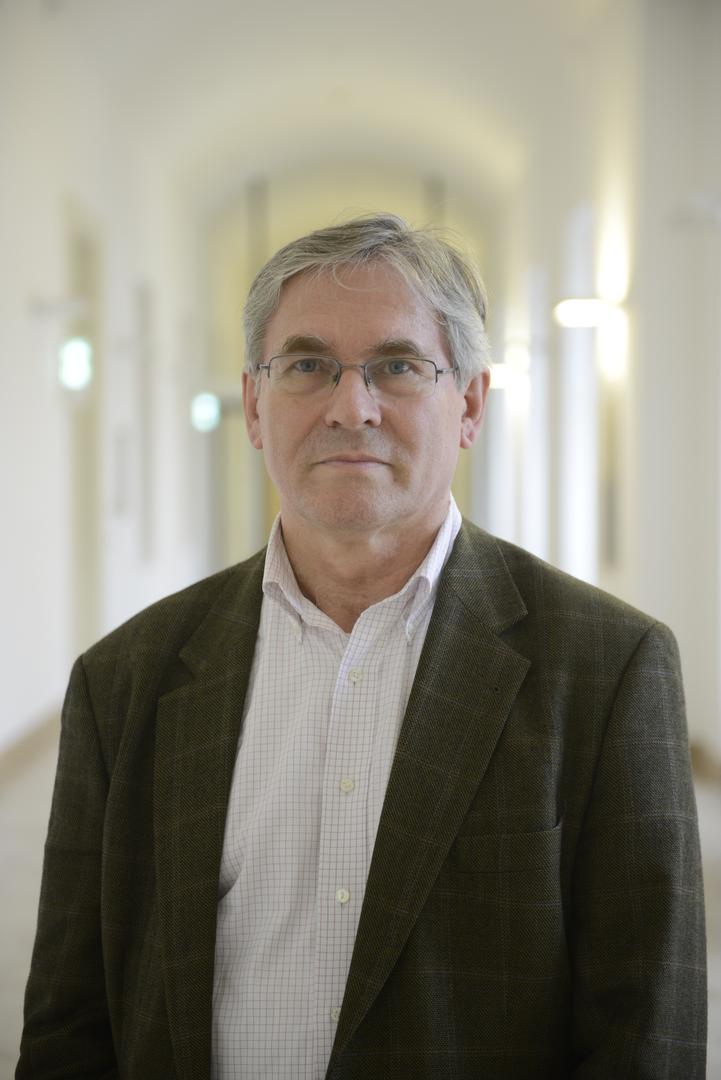 Amb. Tamás Magyarics, Ph. D. is a Professor at the School of English and American  Studies, ELTE, Budapest, the Chair of its American Studies Department, and a Senior Research Fellow at the Institute for American Studies at the National University of Public Service, as well as a Guest Professor at IES, Vienna. He served as Ambassador to Ireland in 2011-2015, and was the Head of the North American Department at the Hungarian Ministry of Foreign Affairs and Trade in 2015-2016. He was a Senior Research Fellow, then the Director of the Hungarian Institute for International Affairs between 2000 and 2011. While working at the HIIA, he was the editor-in-chief of the Külügyi Szemle and the Foreign Policy Review. He has been teaching at ELTE, Budapest since 1987, and was a Guest Professor at the UCSB, the IES in Vienna (2001-2011) besides various Hungarian universities. His fields of interest include the history of the Cold War, with special reference to the US-Central European relations, the history of US foreign affairs, Great Britain’s policies towards Central Europe in the 20th century, and the theory of international relations. He has written and edited eleven books on these topics, the two latest being Az Egyesült Államok külpolitikájának története [The History of American Foreign Policy] (2014) and Amerikai konzervatív gondolkodók [American Conservative Thinkers] (ed. 2017), and authored some 200 articles in peer reviewed and other journals in Hungary and abroad. He has translated a number of books related to U.S. and U.K. history and politics, including, among others, Roy Jenkins, Churchill (2005); Zbigniew Brzezinski, Strategic Vision (2013); Henry A. Kissinger, On China (2014); and Condoleezza Rice, No Higher Honour (2017).