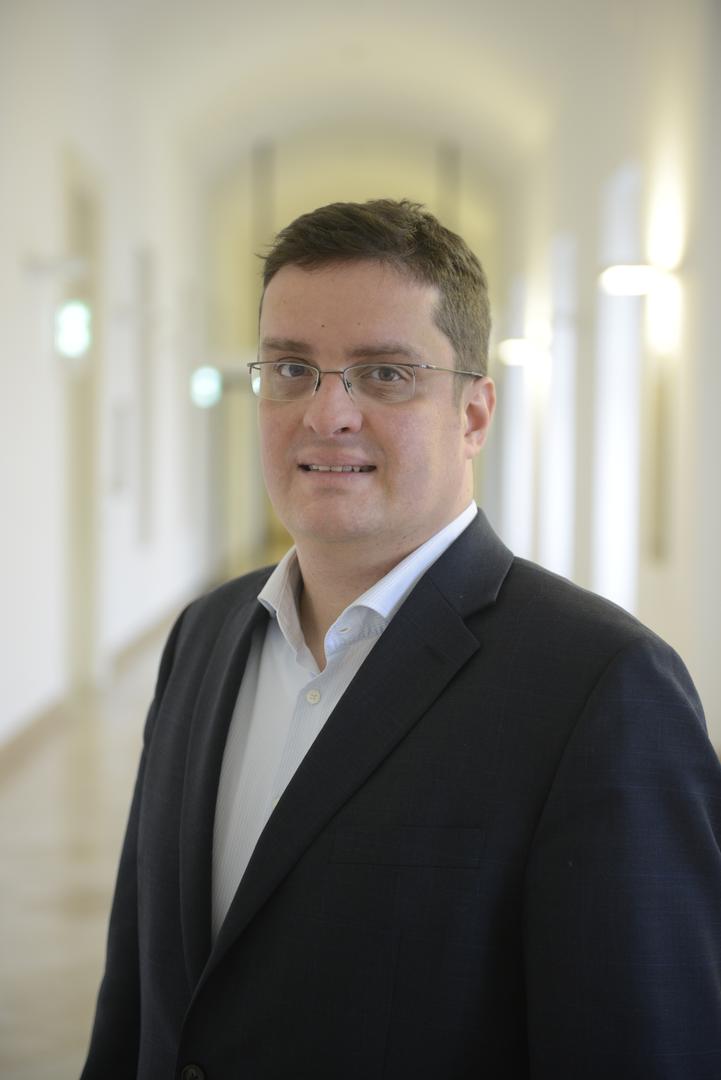 László Örlős, PhD is currently Chief Advisor in international finances at the Hungarian Ministry for National Economy, Chairman of the Supervisory Boards of the Hungarian Export-Import Bank Plc. and the Hungarian Export Credit Insurance Plc., and Senior Research Fellow at the Institute for American Studies at the National University of Public Service.

From 2011 until his return to Hungary in 2016, Mr. Örlős held the position of Senior Advisor to Executive Director at the World Bank Group in Washington DC. From 2010 to 2011, he was Head of Department at the Hungarian Ministry for National Economy in charge of international financial institutions, ECOFIN coordination, and AML/CFT. Other career highlights include Deputy Head of Department for International Finances at the Hungarian Ministry of Finance (2002-2010) as well as Intern, Advisor and Head of Division in charge of international financial institutions at the same ministry (1998-2001).

Mr. Örlős is the Alternate Governor of the Washington based World Bank Group’s MIGA for Hungary, and Advisor to the UK Board Member on behalf of Hungary at the Asian Infrastructure Investment Bank headquartered in Beijing. He held various non-resident positions at multilateral development banks including EIB’s Investment Facility Committee in Luxembourg (2003-2011) and CEB’s Administrative Council in Paris (2004-2011).

Mr. Örlős holds a graduate degree in Economics as well as a PhD. in Finance.

His fields of expertise include international economics, multilateral development banks, development finance, geo-economics. He is the author of several articles and book chapters covering various topics in international finance.